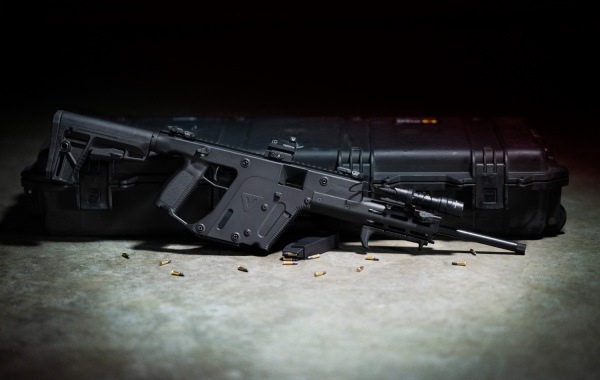 On Thursday Kriss USA announced the release of two new Vectors chambered in .22LR. The new Vectors will be debuted at Shot Show 2020. Kriss USA will be located at booth #8003.

The final Colt Python rolled out of Colt’s Custom Gun Shop back in 2005 with the end of limited production. Six years before that Colt ceased the official production of the Colt Python. The Python was premier revolver in Colt’s lineup with a reputation of superior quality and craftsmanship. Now, after 15 years the iconic Colt Python returns.

On January 1st 2020 Senate Bill 705 went into effect in Tennessee. The new law is in regards to acquiring a concealed carry permit within the state. The law of allows for eligible law-abiding citizens of the state of Tennessee to forego the 8-hour conceal carry class and instead take a 90 minute online class.