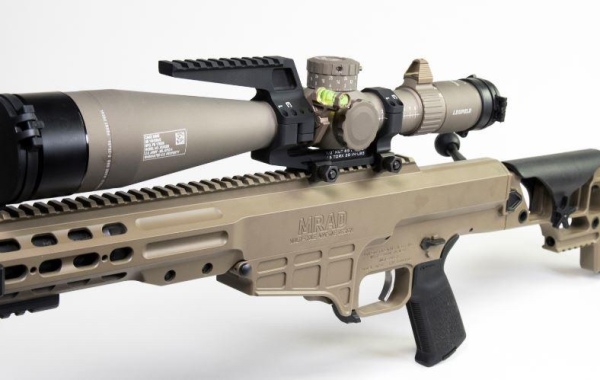 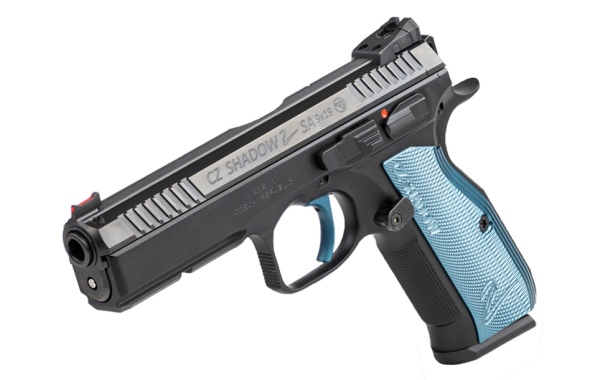 Last week, CZ-USA announced the addition to the CZ Shadow 2 lineup. The Shadow 2 is a single action pistol chambered in 9mm. CZ looks for the Shadow 2 SA to appeal to target shooting and 3Gun competitors. The CZ Shadow is priced to sell at $1,349. 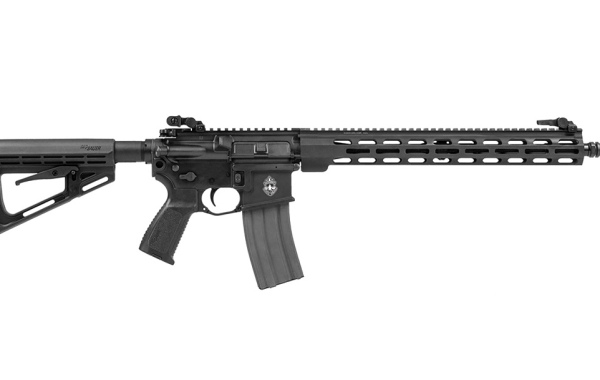